IB ASEAN and beyond

IB ASEAN and beyond

Growing interest for the IB topic: Started in 2012 and initiated by the Asian Development Bank, Inclusive Business emerged as topic in Asia with growing interest in countries, among development partners, investors and companies.

Number of IB deals: An ADB study on ASEAN estimates that by 2016, there were about 90 potential IB models and 200 IB initiatives in ASEAN economies and this will increase by 2025 to 300 and 900 respectively. The study estimates $1.8 billion in IB investments in ASEAN by 2016 and projects this number to increase to $6.3 billion by 2025. It further estimates that IB created more than 500,000 new income opportunities by 2016 and served 21 million people in the BOP. This is projected to increase to 1.8 million income opportunities and over 70 million served by 2025. IB models (done by medium sized and larger firms) account for only 22% of the investments, they are responsible for 70%–90% of the social impact (in terms of reach).

IB programs: Since 2015, starting with the Philippines, various countries in Asia set up IB promotion policies and programs (e.g. in the agrobusiness project for poverty reduction financed by ADB for the Shanxi province in China). To date, other countries like Cambodia, Indonesia, Malaysia, Myanmar, and Viet Nam embarked on more or less comprehensive IB strategies, and others (like Laos) are interested in developing such.

Globally, other organizations like the G20 the OECD, OECD, and the World Business Council also encourage more IB investments world-wide.

Country studies: Furthermore, there are IB country studies for 11 Asian economies, supported by ADB, UK Aid, and ESCAP/iBAN, such as for:

- Cambodia (currently being finalized for publication by ESCAP in February 2021)

- Malaysia (currently being finalized for publication by ESCAP)

- Pakistan  (unpublished) and in the Punjab province of Pakistan,

In addition, ADB and ESCAP/iBAN published regional reports on

- The policy environment for IB in ASEAN economies (by ESCAP/iBAN)

- IB investment potential in the Mekong region (by ADB, unpublished).

- IB in Asia in comparison to Latin America 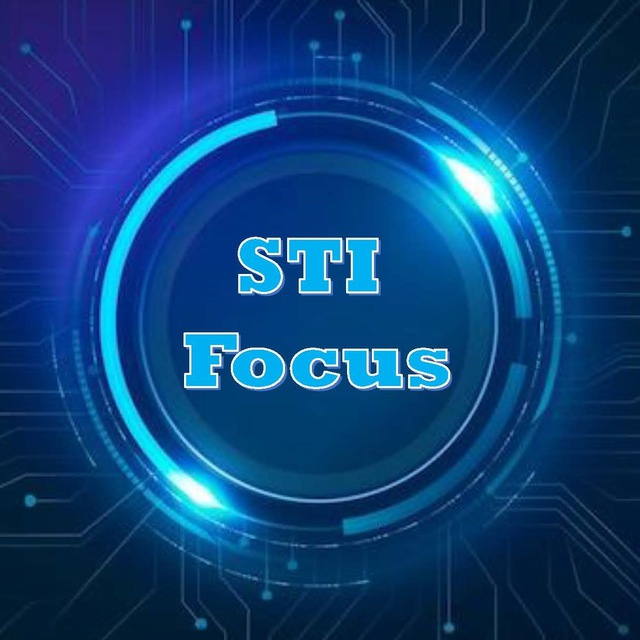 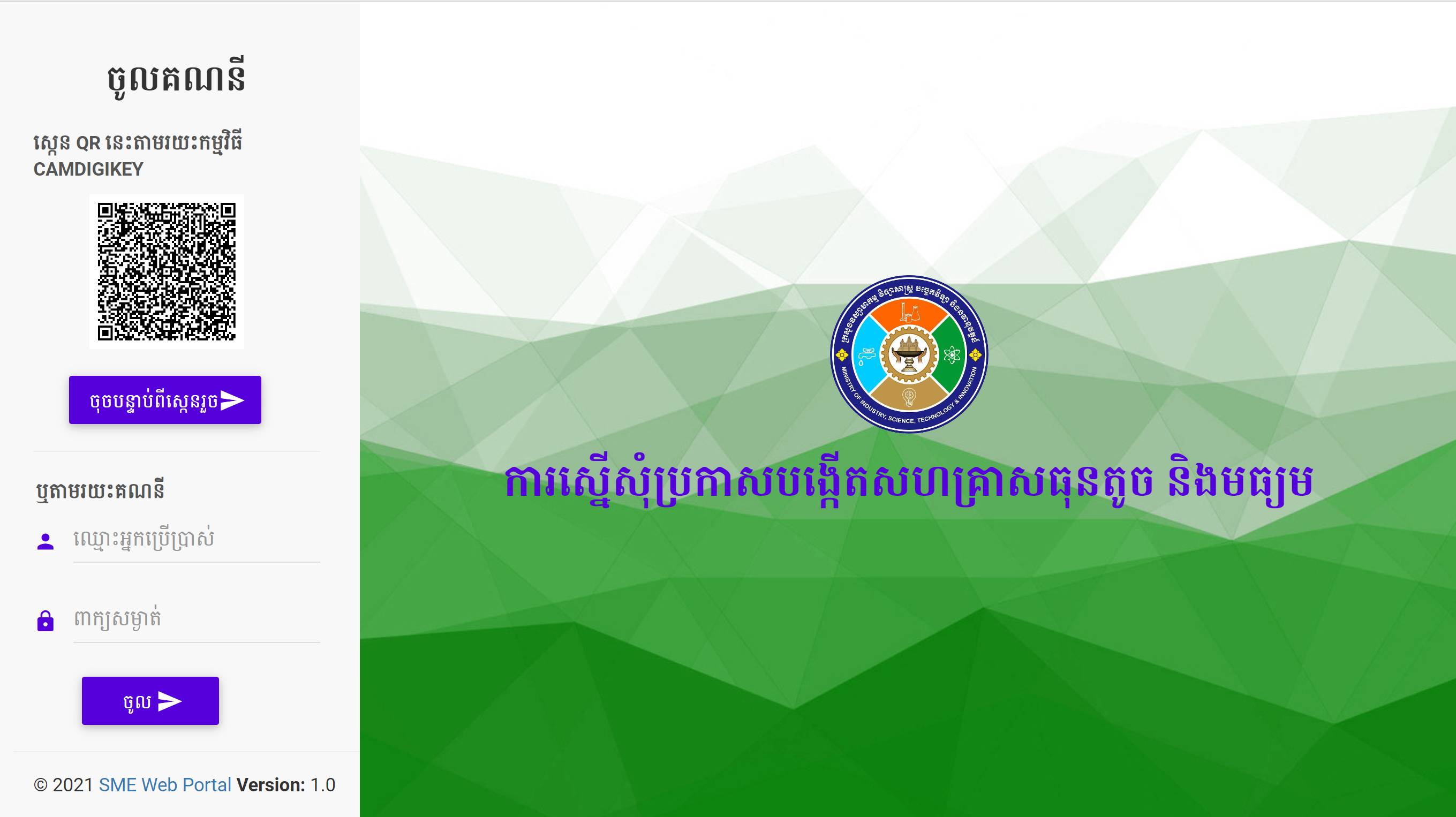 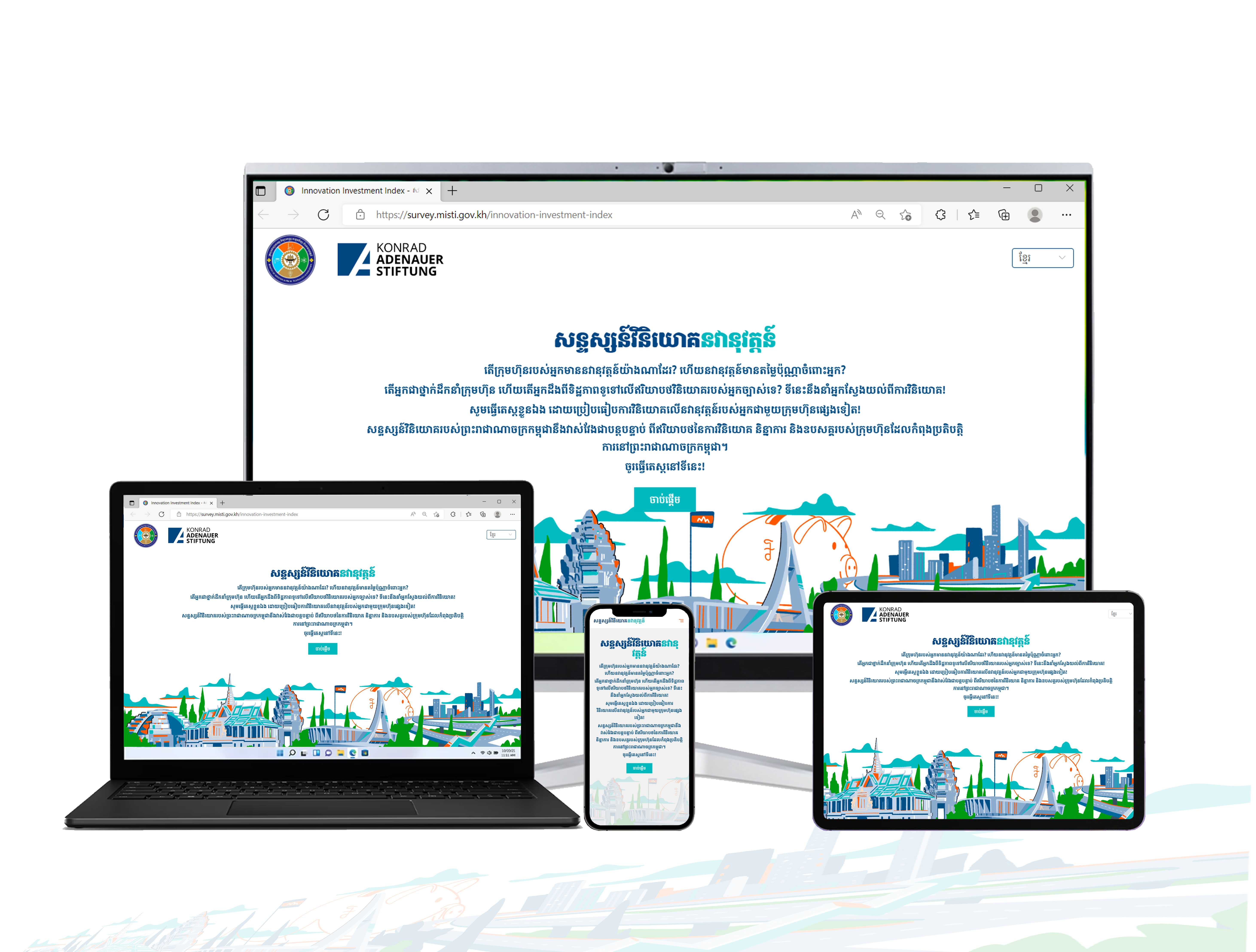 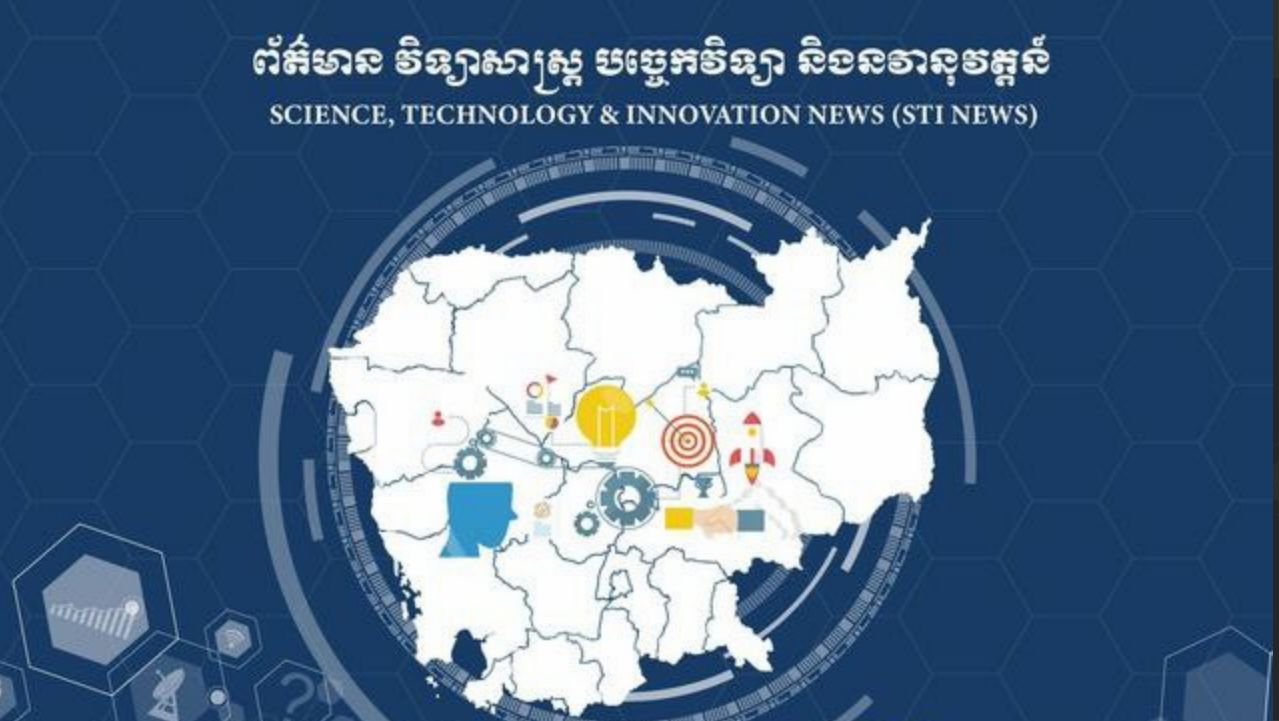